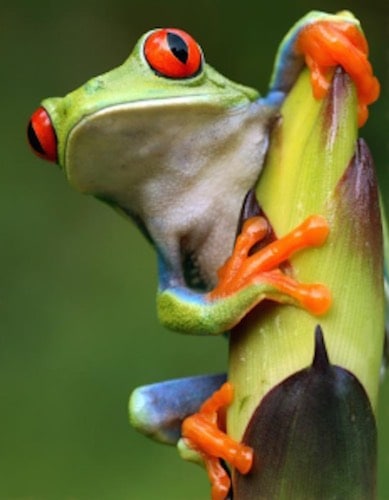 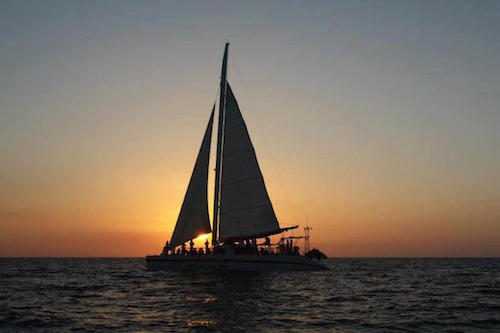 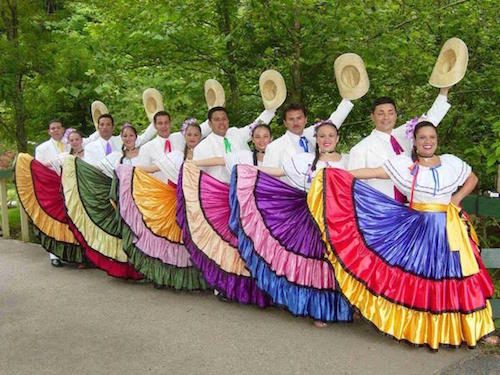 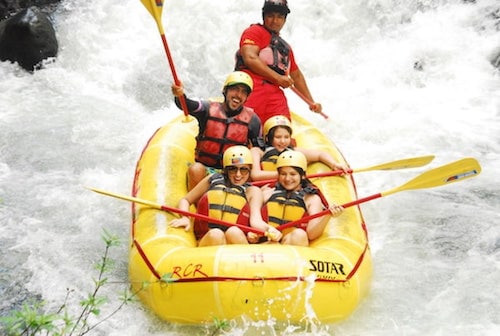 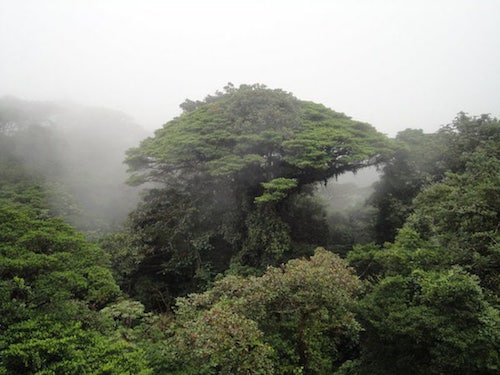 I recently had the opportunity to travel to Costa Rica spending a week in the province of Guanacaste. Before leaving, I read the reviews of tour companies on Trip Advisor and booked two tours and airport transfers with Bernal Mata who owns and operates Tico Tours Guanacaste. I cannot say enough about how phenomenal he and his employees were. With him we toured the Arenal Volcano and the Monteverde Cloud Forest. His english is excellent, his cars immaculate, and his employees - knowlegeable, prompt, and superb drivers. The latter is extremely important because the roads that we encountered in these areas are predominantly rock strewn and unpaved. Bernal and his ace driver, Alvaro are so enthusiastic and possess a wealth of information on the history, geography, and wildlife that abound in Costa Rica. They went above and beyond to point out many different and unusual birds, mammals, and amphibians - often parking on the side of a road to show them to us so we could photograph them.

My family truly enjoyed our trip to Costa Rica and look forward to returning soon. A quick note about the exceptional service we received from Bernal w/Tico tours. Our trip to Arenal was terrific and he made sure we enjoyed the day. He even took time the next day to pick us up and practice soccer with my daughter at a local soccer field. You have beautiful country with very nice people. Thanks!

Ken, Carol and Levi May

We had a WONDERFUL vacation! There aren't enough superlatives to describe the beauty we encountered at every turn. One of the highlights of our vacation was our tour guide, Bernal Mata of Tico Tours. Bernal went out of his way to make sure that we enjoyed the tours we went on. We would highly recommend him to anyone visiting Costa Rica. He is very knowledgeable, friendly, and clearly loves what he does. Thanks again for everything. We are already planning our next visit because, as Levi says, "Costa Rica ROCKS!" Pura Vida!

Our stay in Villa las Palmas was incredible - the pool was huge and our group of 8 felt safe and very comfortable! Our favorite asset by far was the spectacular concierge BERNAL ! From Tico tours . He was so much fun as well as attentive and extremely helpful. He took us on an amazing canopy tour as well as beach hopping for the surfers -he is an invaluable resource - we don't know what we would have done without him. We miss you already, Bernal!" Take care and we will see you again!

Bernal is a PHENOMENAL tour guide…..but it’s so much more than a tour….he ensures that you’re completely immersed in the warm and friendly Costa Rican culture. We shared many meals with the gracious locals and they welcomed us with open arms. Bernal is extremely organized, always on time, flexible and goes above and beyond to ensure you have an experience you’ll cherish forever. We highly recommend him!! Thanks for a fantastic time, Bernal!! We miss you and hope to soon you soon!

Bernal and Tico Tours Guanacaste is one of the main reasons we keep going back to Costa Rica. He makes all of our adventures memorable and we feel as if he is family. No matter what it is you want to do, Bernal can get it done. We would love to put him in our luggage and bring him home with us but if we did that he wouldn't be there in Costa Rica to take care of us. We will just settle for visiting as much as possible. Bernal & Alvaro, your the BEST!!! Love you guys.

We loved all the 3 excursions we did with Bernal. Great people, quality vehicles and very high standards of service.

WooooooooOOOooooooo!!!! Joel did a phenomenal job of listening to what we were looking for and man did he deliver!!! The side by side 4 seater tour was everything we were looking for and more!! Bernal, the owner, did a fantastic job of exposing us to the Costa Rican culture, the private beaches, the people, the food (casado). His personal touch, professionalism, and service was completely impressive and priceless. Marco was so knowledgeable about the guanacaste province as well as extremely welcoming and personable. Alex was just a cool, welcoming individual. This recent experience with Tico Tours was such a fun, exciting, and memorable experience. If you are ever in guanacaste, do not look at any other companies but TicoTours!!! My family will definitely be returning to Costa Rica for many years to come and I will definitely have Tico on speed dial to assist myself, friends, and family on exploring this beautiful country!!!

We have used Tico Tours Guanacaste several times over the past 4 years or so. Our most recent trip was just last week. We used Tico Tours once again and once again we were not disappointed. We were met at the airport upon arrival by Mario and to our delight, Mario was also our tour guide for the 2 tours we arranged. I really appreciated this fact as we were able to establish a relationship with him which made our experience even more pleasurable. The vans are always clean and all staff, both in the office, tour guides and drivers are professional and knowledgeable. All in all, a first class operation. We will not ever use any other tour service.

We did the one day Nicaraguan tour yesterday and it was one of the best excursions my husband and I have ever taken. Absolutely fabulous! Our drivers and our guide were beyond expectations. Breakfast and lunch was excellent and we did all the activities listed. Worth every penny. Would highly recommend.